Over the last three decades, Master Designer and CEO Torsten Valeur has successfully shaped the look and feel of numerous brand-defining products.

Fascinated by technology but a true sculptor at heart, Torsten Valeur is on a constant quest for originality. Regardless if he works with start-ups or global companies, he always aspires to find solutions that are surprising yet intuitive while staying within the technical boundaries that each project inevitably brings.

Torsten Valeur earned his degree from the Royal Danish Academy of Architecture, Department of Industrial Design in 1993. He joined then-David Lewis Designers in 1995 with the award-winning Beocom 2 as his first design. In 2007, he made partner and officially succeeded his mentor David Lewis in 2011. Since 2014, Torsten Valeur has also held the position as Master Design Advisor for LG. In 2018, the studio adopted its new name, Valeur Designers.

Over the years, Torsten Valeur has been a prominent profile in the Danish and international design community. He is a popular speaker on various design issues just as he has contributed to several design publications. 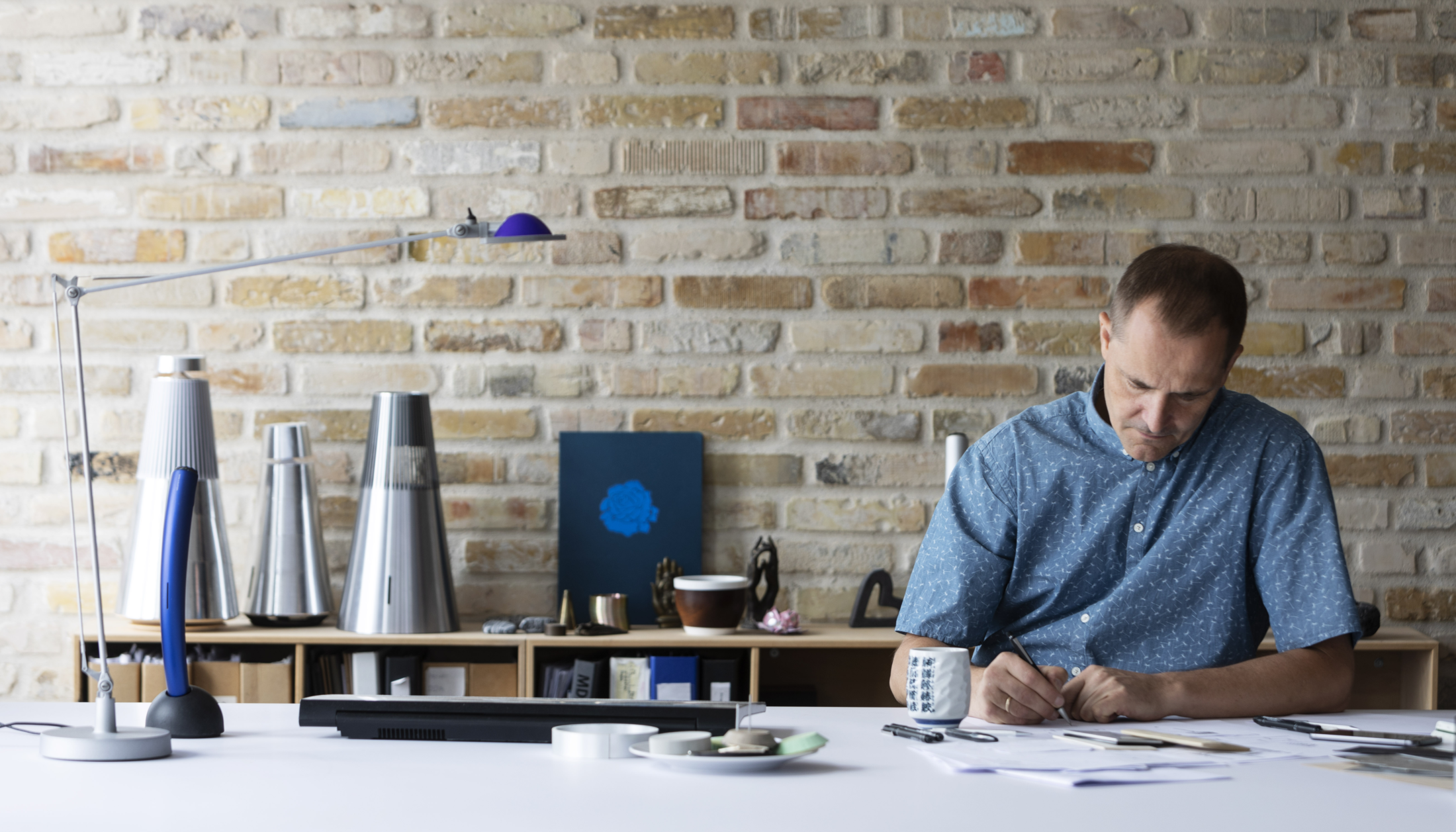